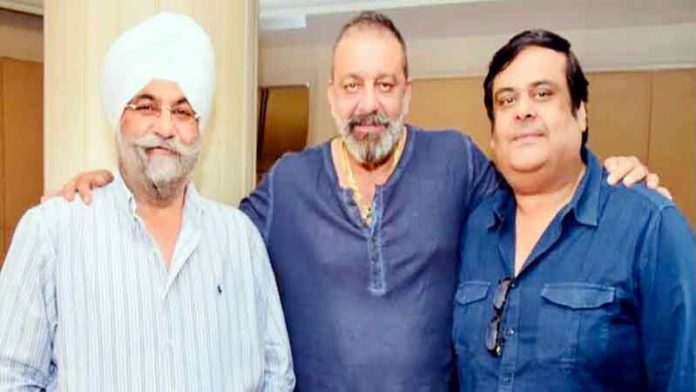 New Delhi News, 21 Dec 2020 : Sanjay Dutt, Rahul Dev & Nargis Fakhri starrer Torbaaz which premiered on Netflix last weekend has been trending at number one position on Netflix in India & many other countries. The film, produced by Raju Chadha & Rahul Mittra & directed by Girish Malik has been extensively shot in Kyrgyzstan, making it the first Bollywood film to be shot there.

The heart-warming story about refugee children in Afghanistan who end up as victims of terrorism & how their lives are transformed by way of cricket seems to have resonated well globally.

“Torbaaz is a story of triumph of the human spirit and the humane way with which it addresses a serious issue like terrorism. We are delighted the way it has caught on with the audiences worldwide,” said an elated filmmaker Rahul Mittra who’s also played the role of an Afghan army officer in the film. 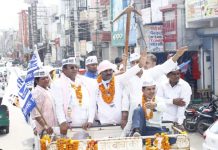 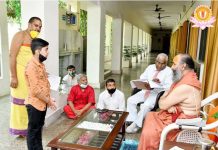 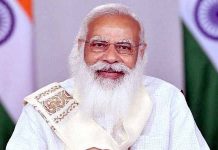 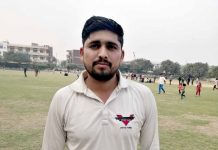 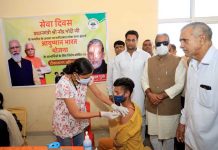 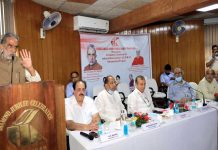 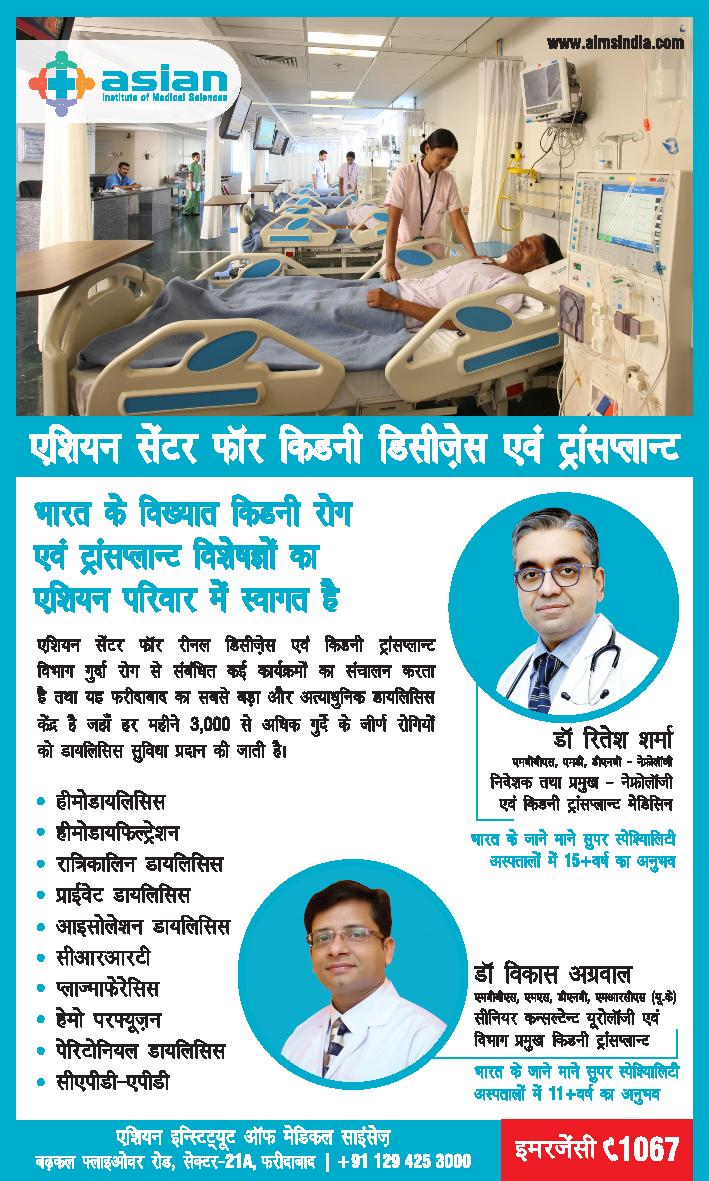 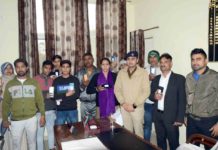 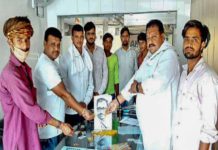 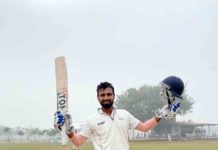 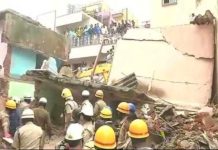