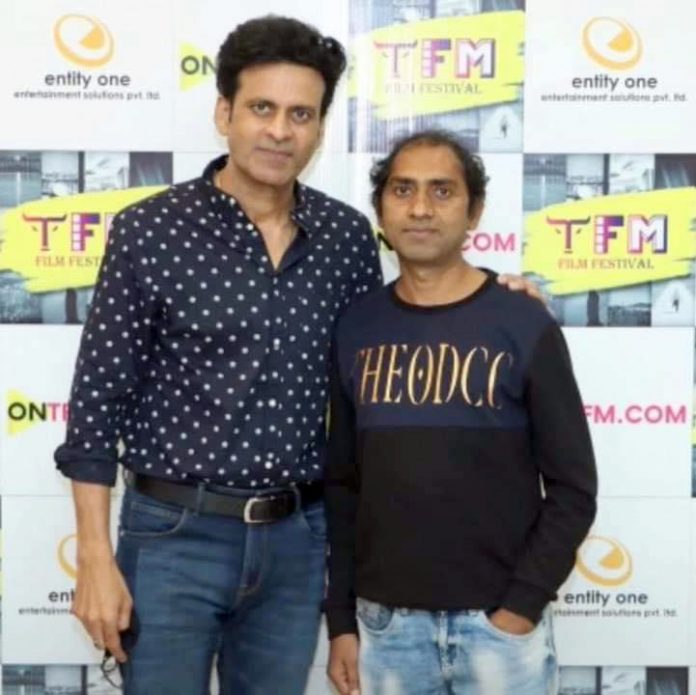 Mumbai News, 29 Aug 2022 : The one important thing that holds us onto the melody is the lyrics. They play a very important role in the formation of an entire song. And one such great lyricist, who has given us a treasure of great lyrical songs, is none other than Lyricist Dr. Sagar from JNU.

Known for his phenomenal writing, Dr. Sagar truly knows, how to write his heart and emotions out in words. He is a true inspiration for all the upcoming lyricists, who wish to pursue their dream and follow their passion.

Dr. Sagar has completed his Ph.D. from JNU. He spent his entire childhood in a village named Ballia in Uttar Pradesh. He had to face a lot of struggles in the initial days of his journey. His childhood was spent in misery and difficulties. Sagar first got to work with the then-budding musician, Vipin Patwa.

In 2016, Dr. Sagar’s name was included in the list of top ten lyricists for the song “Titli” sung by Papon by BBC and THE LALLANTOP.
From all the songs, he wrote, the songs which got him much more love, appreciation, and recognition was the rap song, “Bambai Main Ka Ba”, which starred the famous celebrity, “Manoj Bajpayee’ and was directed by Anubhav Sinha. The rap has almost crossed over 10 million views in a year.  He has also written a famous song, ‘Sehmi hai Dhadkan’, sung by Atif Aslam, from the movie, ‘Das Dev’, directed by Sudhir Mishra. 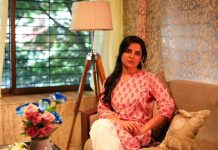 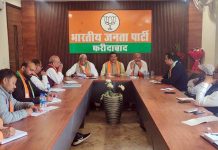 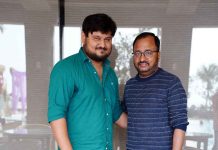 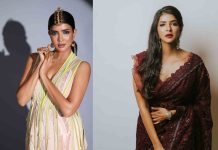 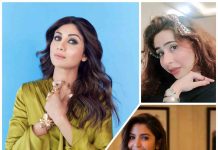 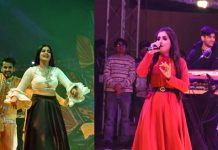 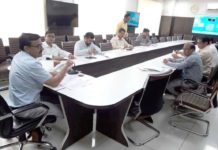 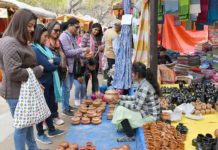 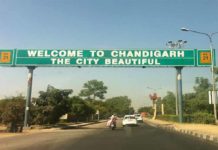 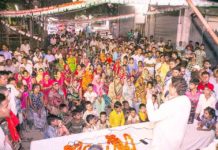