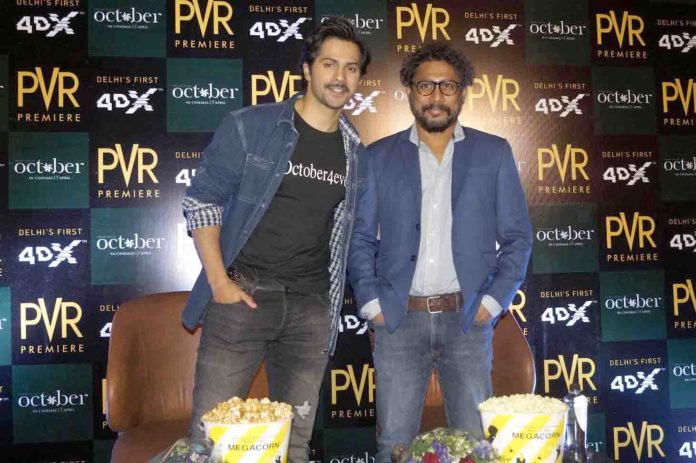 New Delhi News : Talented actor of Bollywood Industry Varun Dhawan, who is known for his versatility, is now coming up with another intense flick “October”. Therefore, for the same Varun was witnessed in Delhi. As he launched the third soulful track from his film, Tab Bhi Tu, sung by none other than Rahat Fateh Ali Khan, composed by Anupam Roy and lyrics by Tanveer Ghazi. The launch took place in PVR at Pacific Mall, Subhash Nagar, where along with Varun the director of the film Shoojit Sircar was also present to grace the event.

Apart from the song launch, the leads, the director & the actor interacted with media peeps. They revealed few details of the film. On asking about his experience and film October, Varun stated, “I am really blessed to be a part of October, when I did this film, it left an impact on me in a big way. I would say, you guys will understand the real meaning of love by watching this film. The real Varun who wanted to be an actor, the inside out what I wanted to do, I hope I got that from this film. I really needed such film in my life.” While thanking the director Shoojit, Varun further stated, “I really thankful to Shoojit Ji, for accepting me. It’s a great film about love and life. Honestly, there is a lot more in October, which will be revealed soon. The movie had really made me more confident as an actor.”

On the other hand, on asking about the title of the film director Shoojit Sircar stated, “You have to watch the film to understand the title October.” Not revealing much he further added, “In this film I explored that part, which is actually Varun in real life. It’s really an honest concept.”

Well, Varun will be portraying the character of Dan: A hotel management trainee and career-oriented person. Along with him the movie also stars Banita Sandhu and Gitanjali Rao in lead roles.  October is an upcoming 2018 Indian romantic drama film directed by Shoojit Sircar and written by Juhi Chaturvedi. Produced by Ronnie Lahiri and Sheel Kumar under Rising Sun Films productions, the film is scheduled for release on 13 April 2018. 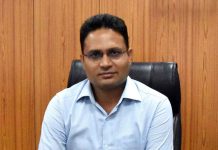 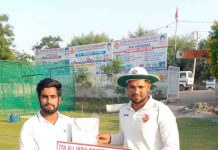 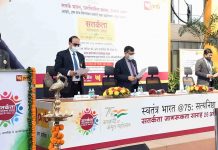 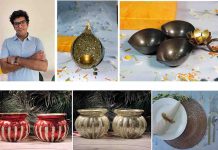 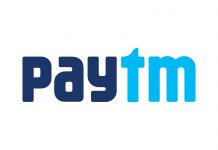 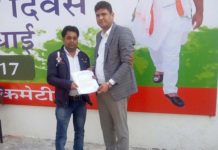 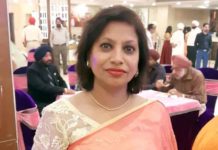 The Center of Healing helping individuals to cope with stress in... 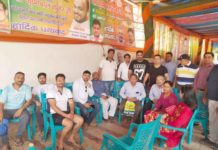 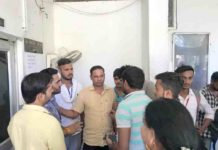