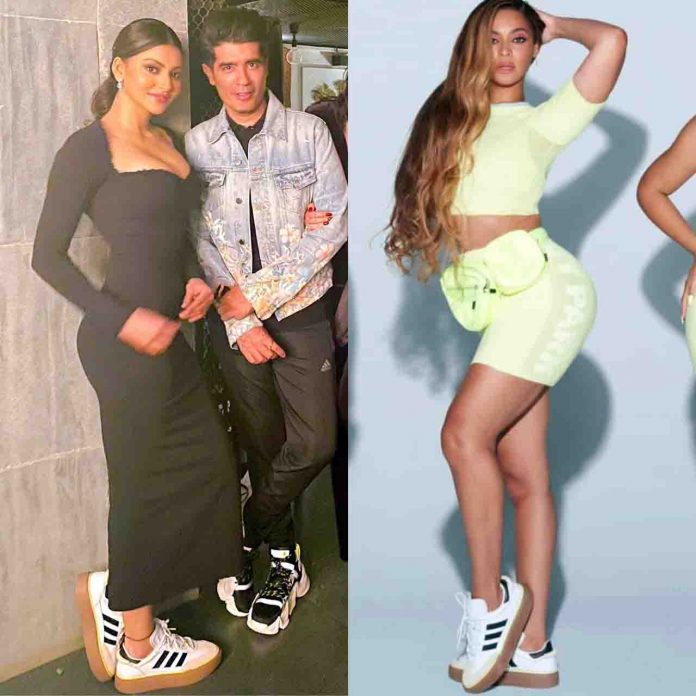 Mumbai News, 24 Dec 2020 : The gorgeous Bollywood actress, Urvashi Rautela, has become a fan-favorite with her beauty, harm and amazing on-screen performances over the years. Her recent works include a cover shoot for Soul Arabia official, “Wo Chand Kaha Se Laogi”. Her works are loved by fans and she has been on the cover front of the news for quite some time now. Her sense of style has shaped many a trend in the industry, rightfully earning her the name of the fashion queen of the B town!

Recently, Urvashi Rautela the fashionista was seen in a photograph with celebrity designer, Manish Malhotra, pulling off a look only fit for the queen herself. Urvashi pulled off a bodycon solid black midi dress with a cropped shrug. No wonder it’s getting chilly out here in Mumbai, but the hotness that Urvashi brings to the party has no match! Even with the classy outfit that couldn’t go wrong on her toned figure, Urvashi gave the look her own touch, keeping the footwears ever so casual with a pair of black and white “Ivy Park” sneakers! The whole look has given us a major comfort goal to up our New Year’s fashion game.

The same sneakers were previously also seen on the American rockstar, Beyonce.

On the work front, Urvashi Rautela recently launched her Music Video for “Woh Chaand Kaha Se Laogi” which went trending #1 on Youtube, we are also waiting for the release of her new music video of “Teri Load Veh”. Urvashi will be seen in her first bilingual movie “Black Rose” where she plays a pivotal lead. 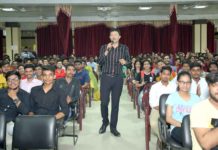 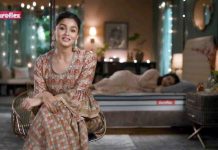 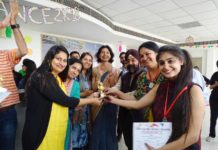 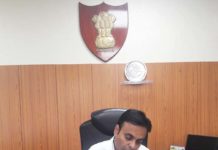