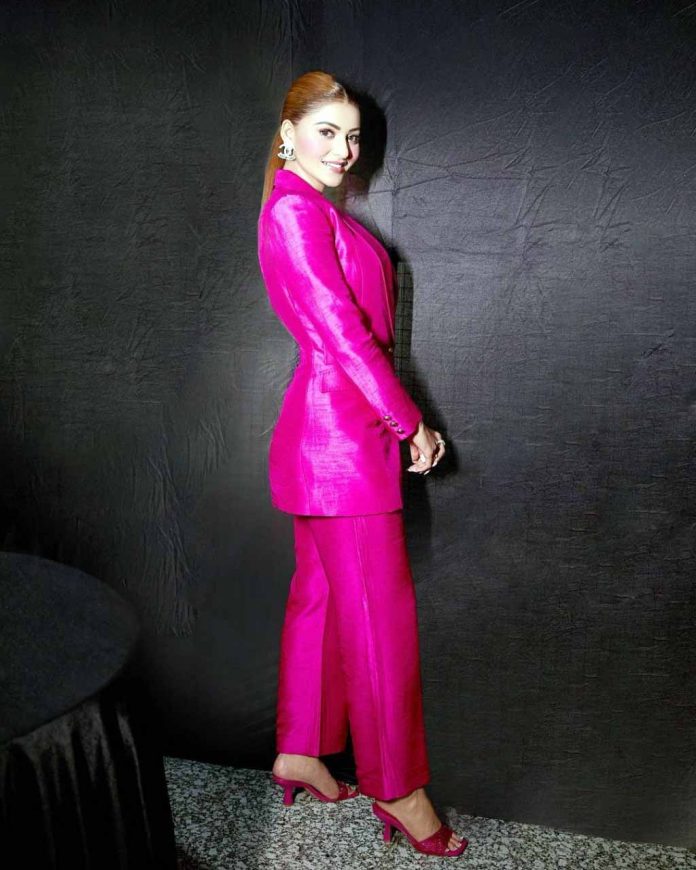 Mumbai News, 22 June 2022 : Urvashi is currently the talk of the tinsel town because of her appearance and making India proud at each level. Urvashi Rautela is the girl who’s got a handle on her global fame and international brand. With 53 million followers on Instagram, she’s the most followed by the youngest Asian actress on social media. She is one of the most loved celebrities globally. She has become a force to reckon with internationally. Urvashi who has always been bagging numerous amount of titles has yet again bagged another title under her kitty and you wonder what is it?
Well, Urvashi Rautela has now become the most followed Bollywood celebrity on Instagram, beating many Bollywood beauties including Disha Patani, Kriti Sanon, Blackpink, Salman Khan and many others. Urvashi currently enjoys a whooping fan following of 52.7m on the photo-sharing application which makes her the reigning Bollywood beauty on Instagram. Take a look at it below:

After Urvashi, Disha Patani enjoys 51.8m followers on Instagram. In the third place comes Kriti Sanon, who has about 49.4m followers. Meanwhile, Black Pink has 47.4m followers online respectively. Speaking of male actors, Urvashi left behind the bhaijaan of Bollywood, who has 52.7 million followers as same as her on the gram. However, it is less than Urvashi Rautela

Indeed this is a great achievement for Urvashi because she has acclaimed this by her own hardwork and dedication and we coulnt be more proud of her.

On the work front, Urvashi was recently appointed as the first global brand ambassador for the Smile Train foundation and just a time before that Urvashi was seen performing in front of 50,000 people at the trailer launch of her pan-India film, The Legend. The actress is making sure to keep her admirers proud and engaged with her daily life activities and global achievements. 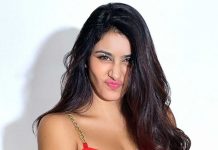 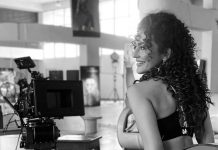 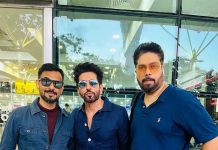 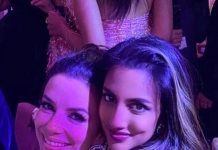 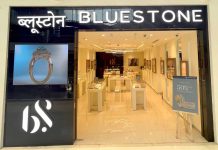 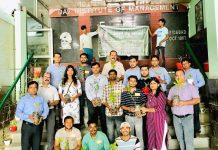 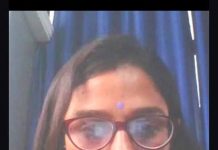 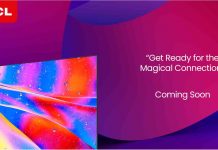 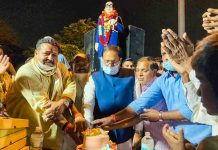 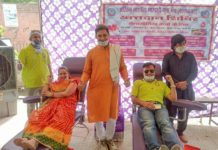