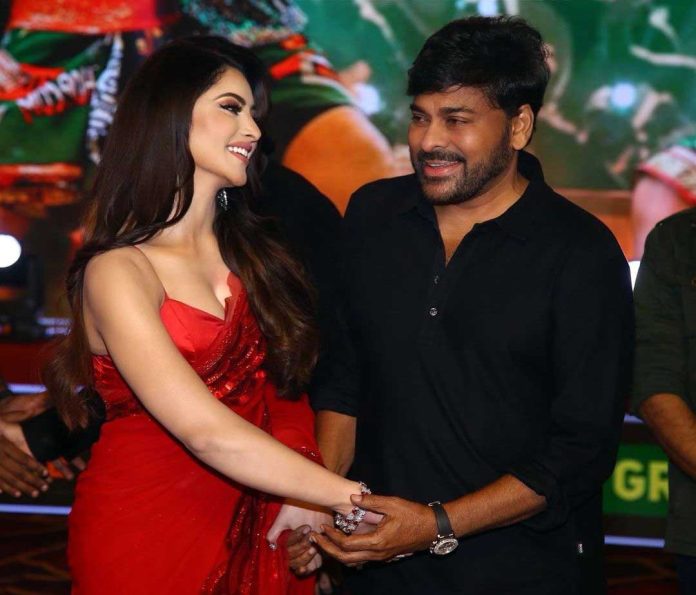 Mumbai : Urvashi Rautela is the youngest superstar and the highest paid actress in the Bollywood industry and is making her way around the world with her hard work and dedication. The actress’s popularity has been increasing day by day. Urvashi never fails to grab the limelight with her scintillating looks and persona. Urvashi recently took everyone’s heart by storm as she shared screen space with megastar Chiranjeevi in the mega-budget 300cr film Waltair Veeraya, which will be soon streamed on Netflix.

But did you know that the entire set for this year’s massive party anthem, “Boss Party,” cost a whopping Rs 30 crores? As it had a massive mount of back dancers along with that huge setup which undoubtedly made it the best party anthem of the year. The entire song is the most highest and the most expensive song of 2023.

The song is something that is going on the loop list. Urvashi looks breathtakingly gorgeous in the song where she shakes her legs to the tunes of the boss party along with megastar Chiranjeevi. Urvashi’s sexy dancer look will swoon you off your feet. The song is something that is going stuck in our minds because of its beats and lyrics. The lyrical video looks very catchy to our eyes as it is shot in a very aesthetic old location. Urvashi did not failed to flaunt her dance moves in this vibrant number composed by Devi Sri Prasad. The song has been crooned by Nakash, Aziz, DSP, and Haripriya. .

On the work front, Urvashi will be seen alongside Ram Pothineni. She will also play Randeep Hooda’s co-star in ‘Inspector Avinash’. The actress is also making her Hollywood debut with Michele Morrone on Netflix. And, in an upcoming global music single, she will also be seen with Jason Derulo 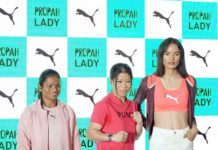 PUMA CELEBRATES WOMEN WITH THE LAUNCH OF “PROPAH LADY” 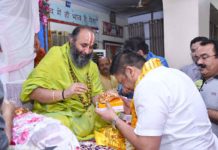 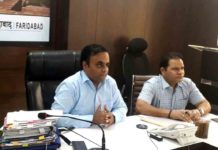 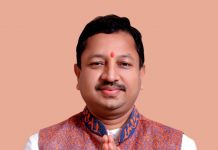