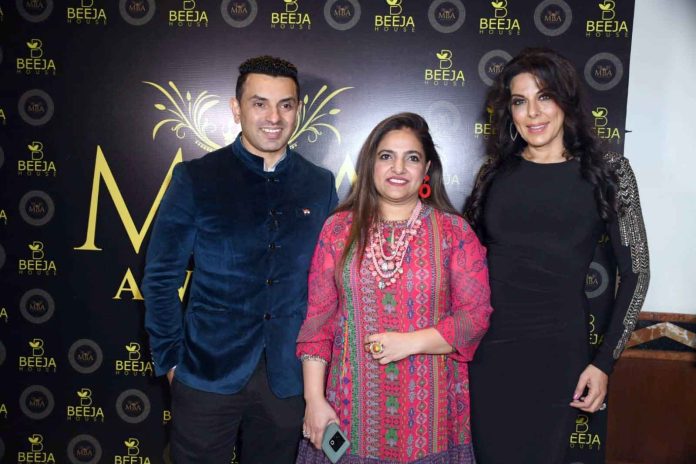 In an interaction with media, Tehseen Shared, “awards, encourage people to do amazing work and makes them feel appreciated. I always support such efforts which helps people to grow.”

Founder, Geetika Said,” I have chosen some people who have received the awards today to encourage them to do better work and grow in their their lives. I hope this appreciation helps them to bring out the best in them.”

The people who received the awards were Fashion Designer , Leena Singh , Viresh Verma , Leena Kumar, Atul Wassan, Naeesha Singh and several other celebrities were awarded at the event. 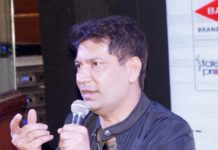 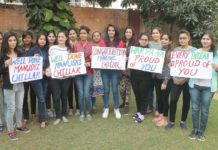 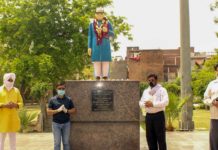 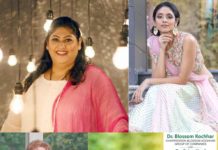 Actor & Nutritionist Pavleen Gujral all set to host a webinar...