Seerat Kapoor Discloses About Her Next, Says, "I dream through my feet" - Newsstudio18 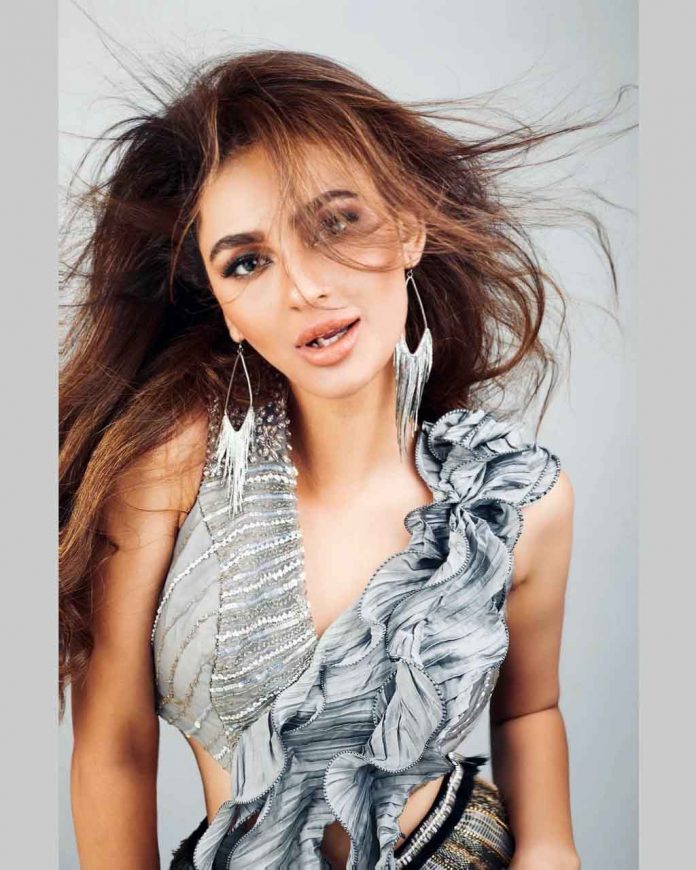 Mumbai News, 14 May 2022 : Seerat Kapoor, one of the most prominent actress from Run Raja Run, has been delivering films to entertain the audience for a long time now. The actress is praised for her constant hard work and noticeable efforts.Seerat is a dynamic and graceful actress who is dedicated to her craft. She often keeps her fans updated by sharing videos and giving slight glimpses of her upcoming projects.

Seerat Kapoor always gives away small hints about her upcoming projects to keep her fans in the loop. Yet again, she has dropped a very confusing hint that we cannot co-relate to. On talking about her next most exciting project, the actress has spilled the beans, saying, “In one of my films, I dream through my feet, literally! I play the role of a professional dancer. Needless to say, this romantic dance drama musical has my heart and mind wandering in La La Land.”

What do you think the actress is talking about? Apart from that, the actress is starring in Dil Raju’s forthcoming Telugu film as a leading lady. And we are yet to learn about her character soon.

On the professional front, Seerat Kapoor was last seen in a music video alongside Badshah in Slow Slow where the actress acclaimed a huge appreciation. Seerat debuted in Tollywood with the film “Run Raja Run” in 2014 and has since acted in films such as “Tiger,” “Columbus,” “Raju Gari Gadha 2,” “Maa Vintha Gadha Vinuma,” “Krishna and His Leela,” and many others. Fans are eagerly expecting Seerat Kapoor’s Bollywood debut in Maarrich, with renowned actor Naseeruddin Shah and the handsome Tusshar Kapoor. Aside from that, the actress has already received interesting projects from leading Bollywood filmmakers and we can’t wait to see what Seerat Kapoor signs next. 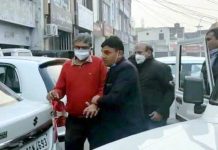 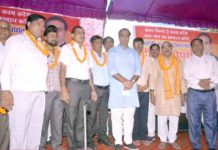 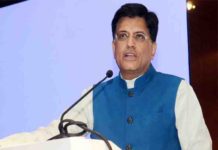 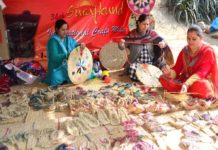