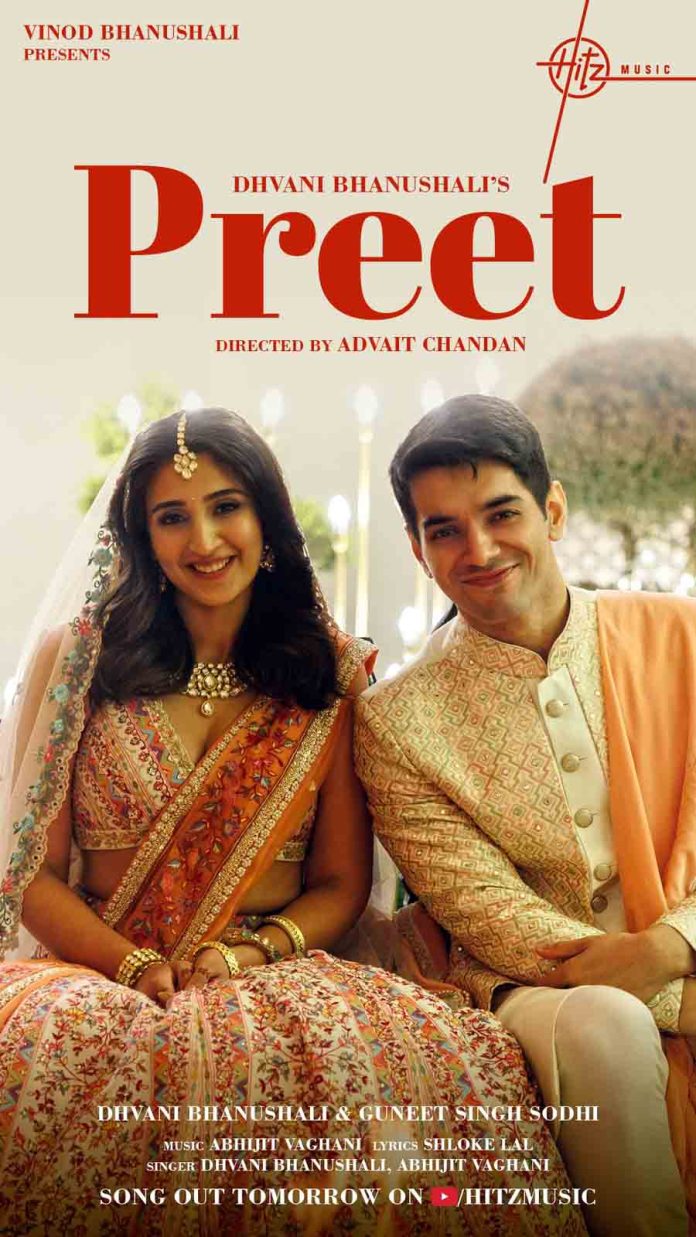 Mumbai : Guneet Singh Sodhi the new face to look out for in B town is here featuring in singing sensation Dhvani Bhanushali’s new song ‘Preet’. It is the first song from Dhvani Bhanushali’s album ‘Lagan’ which is out now and the video will melt your heart. Guneet Singh Sodhi, playing the male lead in the music video directed by Advait Chandan has done a brilliant job and makes us hook on to the heart-warming love story.

Sharing about his experience, he says, “I’m very happy and overwhelmed with the response on the song and my performance in it. I got this role through Advait Chandan sir who also directed me in Laal Singh Chaddha where I played Kareena Kapoor Khan’s college love interest. I was appreciated by everyone for my performance in that film. When Advait sir reached out to me for Preet it was unbelievable and surreal for me.”

He narrated this beautiful storyline of the song and next moment I knew this is something I have been waiting for. I was thrilled to play the lead opposite Dhvani Bhanushali who is one of the biggest popstar of the country. It was great working with her as she is really sweet and she made me comfortable throughout the shoot. We had a fun time with the whole cast and crew. I’m really thankful and grateful for landing this opportunity that gave me this beautiful experience. ”

The song, Preet is a true melody that brings you to tears by the end of it and the very real performances of Guneet and Dhvani make the song a great love anthem! #Preet is about love, connection & the emotions you feel when you find the One. Vinod Bhanushali presents Dhvani Bhanushali’s “Preet”. A love song from her album #Lagan composed by Abhijit Vaghani and words by Shloke Lal. The beautiful love story weaved in this music video is written and directed by Advait Chandan. Guneet will next be seen alongside Vicky Kaushal, Ammy Virk, Tripti Dimri in Dharma Productions yet untitled project directed by Anand Tiwari. The movie is all set to release on the 28th.july.2023 in theatres. Currently he is shooting for a series named ‘Chamak’ on Sony Liv which is directed by Rohit Jugraj. Looks like an action-packed year for Guneet! We wish him all the best!

Guneet Singh Sodhi on Instagram: “The first song of #Lagan is pure magic 💫 #Preet out now, only on @hitz.music.official @dhvanibhanushali22 @abhijitvaghani @shlokelal…” 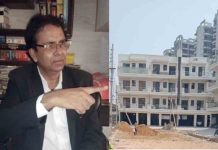 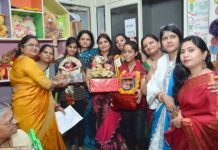 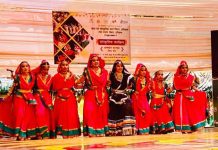 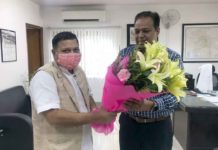 “Can’t wait for everyone to see what we have in store...