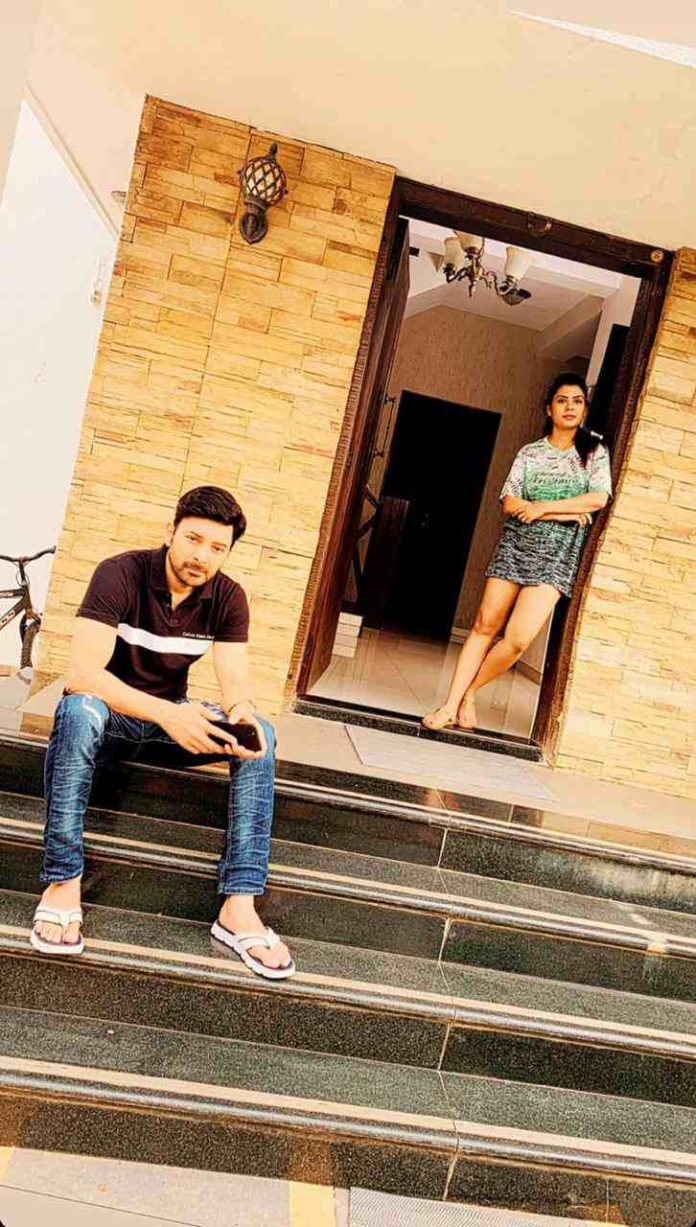 Mumbai : Bollywood actor Karan Aanand was last seen in a short film named ‘Aaina’ during the lockdown. The movie got a great response from the audience. The actor is on a spree of sharing behind-the-scene (BTS) pictures and videos from the sets of his films. Recently, he shared a BTS picture from the sets of his upcoming film ‘It’s over’. In the picture, Karan Aanand is seen with his beautiful actress Swapna Pati.

Movie’s story is based on lockdown, where there is a situation when an aspiring director and struggling actress got stuck on a resort of Lonavala. Karan Aanand is playing the lead role as director and Swapna Pati is playing the role of a struggling actress. The film is directed and produced by Rajesh Kumar Mohanty. Today, he took to Instagram to share BTS picture while he was shooting scenes for the film.

"Acting is not about being someone different. It's finding the similarity in what is apparently different, then finding myself in there." #karanaanand #shootlife #shotmode #passion #naturelovers #shootlocation #costar #sundaymood☀️

On the work front, His first Bollywood movie was ‘Gunday’, followed by ‘Kick’, where his action scenes were much appreciated, But he truly received recognition for his spy-act in ‘Baby’. Recently, he did a cameo in Madhur Bhandarkar’s ‘Calendar Girls’. After which he played the lead character in ‘Lupt’, which was much appreciated. Yuvraj’s character in the 2019 film ‘Rangeela Raja’ received a lot of love from fans. 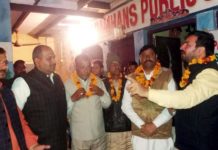 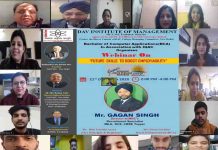 BCA DEPARTMENT OF DAV INSTITUTE OF MANAGEMENT ORGANISED WEBINAR ON –... 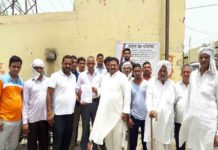 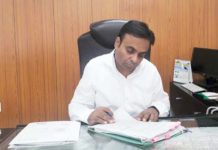