Is actress Sehnoor turning into a singer in her next song? - Newsstudio18 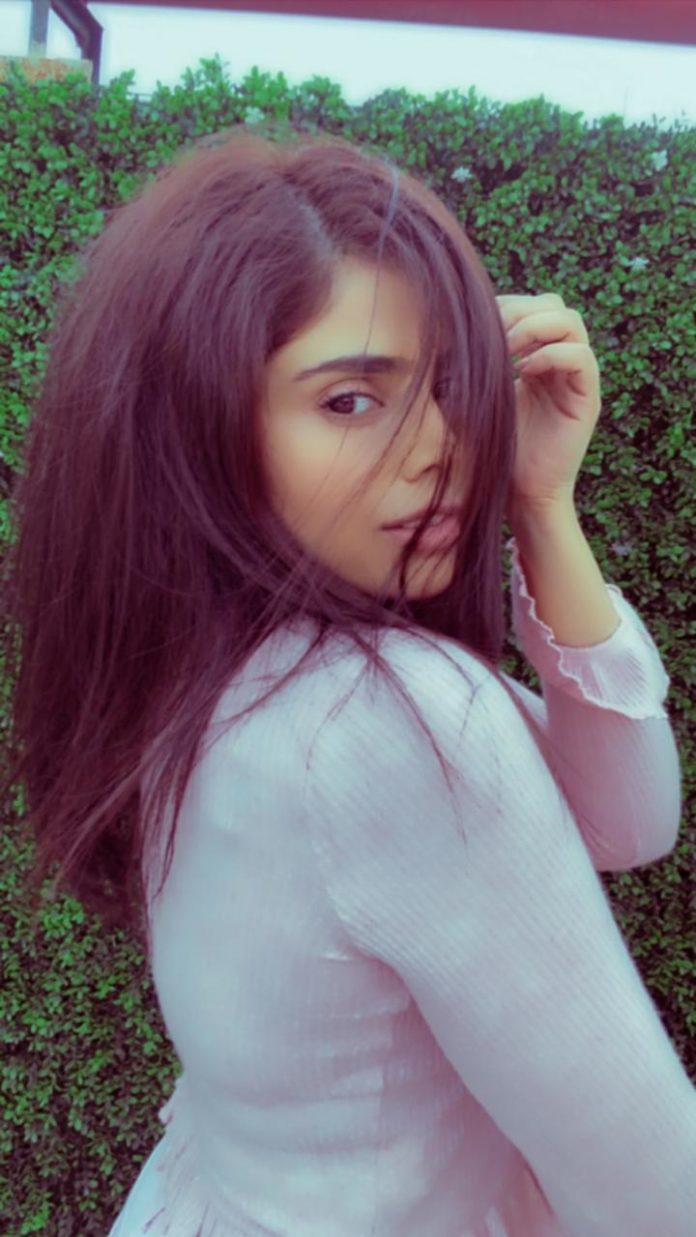 Mumbai : Actress-singer Sehnoor has been spending her lockdown days working on new music. She is now ready to release an original track. Amid lockdown Sehnoor was often spotted at music studios and while scrolling her Instagram we could figure out that, actress has invented something new and unique for us.

Sehnoor has recently uploaded a few videos of herself where we can see her singing and giving us a glimpse. This will be the first time ever where actress Sehnoor will be singing and we just can’t wait to hear her. Check out her videos bellow:

On the work front, Sehnoor’s ‘Girlfriend’ Song received a good response from her fans and in the coming times, she is preparing for her much-awaited music video which she will be announcing soon. Sehnoor is coming with some more exciting projects in the future. 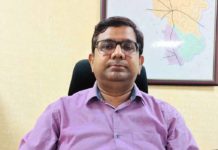 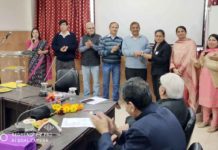 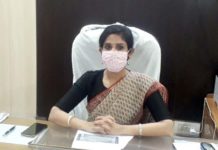 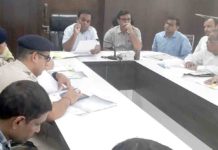