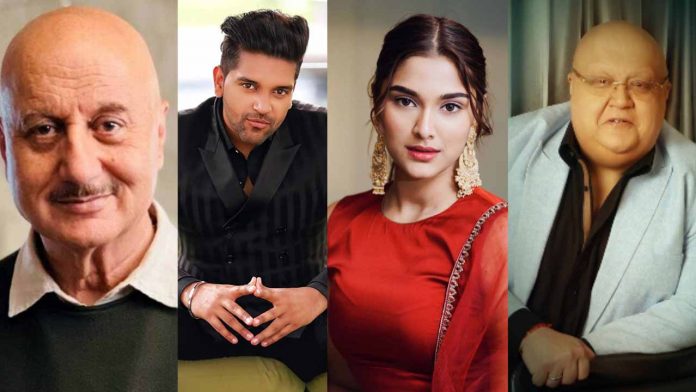 Mumbai : Amit Bhatia, a businessman turned producer, has finally entered the world of filmmaking. Amit Bhatia, the founder and managing director of Mach Films (Mach Conferences and Events), has made an official announcement. He has brought in one of the most sought-after directors, G. Ashok, who has given several successes in the Film Industry. And today, he formally announces his collaboration with renowned actor Guru Randhawa, along with Anupam Kher, Saiee Manjrekar. This film will mark Guru Randhawa’s acting debut in an Amit Bhatia and Mach Films production.

Amit Bhatia expresses his joy about the announcement and the fans reaction to their association. The captain of the ship, Amit Bhatia, says, “Finally, the most awaited suspense is over. I am happy to announce that Guru Randhwa is making his big-time Bollywood debut with me, and I am very excited about this. I feel Guru, Anupam Kher and Saiee are going to bring light to the Indian Cinema, and I am keen to show this amazing trio for the very first time on the big screen. I can’t wait to show the audience what we have in store for them, and after seeing their reaction to the post, I am overwhelmed.

Anupam Kher and Guru Randhawa shared an adorable picture from the sets as they started shooting for the film in Agra.

The movie, produced by Mach Films, and the as-yet-untitled film, will be released next year. The banner’s second film will go on the floor in April 2023 and will be shot in London, followed by the third in mid-2023. 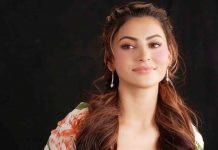 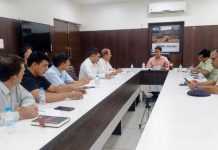 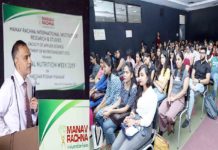 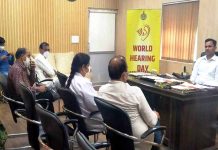