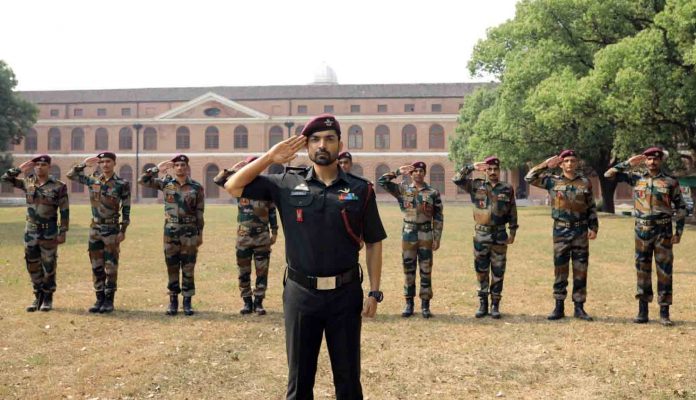 Mumbai News, 17 Aug 2022 : Bollywood actor Gurmeet Choudhary has always amazed us with his top notch performance on our screens as well as his looks! Wether it’s his film or a music video, he doesn’t let our expectations down and that’s why he’s called Bollywood’s Desi Munda! In the T-Series song Teri Galliyon Se which released prior to Independence Day, Gurmeet was outstanding in his portrayal of an Army man and we expect nothing less of him.

Fans and audience have appreciated his new look as an army officer and more importantly his association with Jubin Nautiyal yet again.
Gurmeet Choudhary plays the part of Major Faheem and with his screen presence he truly left a mark. Gurmeet’s face and Jubin’s voice have always been a talk of the town, and here they go again.
That’s not all, his chemistry on screen with Arushi Nishank has also been appreciated. Fans have been showering love on him as he came back with his exquisite performance after delivering different roles before and he surely aced it. The patriotism in the song has given his fans the right song to celebrate Independence Day on and it’s perfect.

Fans are claiming that Gurmeet is an actor of high-calibre and should get to work in a good set of movies now. Gurmeet has truly outshined in the song “Teri Galliyon Se” and fans are eagerly waiting for what more the Desi Munda has in store for us! We would love to see him in an army film next!

“World Environment Day” was commemorated at DAV Institute of Management 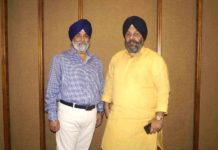 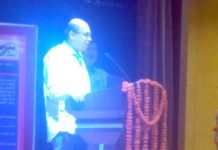 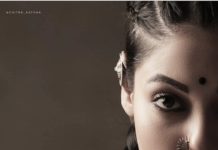 Anangsha Biswas opens up about her Character and preparation for “Hostages... 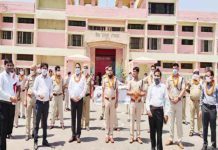