"Fans will be shocked to see me in such a prominent, energetic character," says, actress Sehnooor as she films for her debut Telegu suspense thriller - Newsstudio18 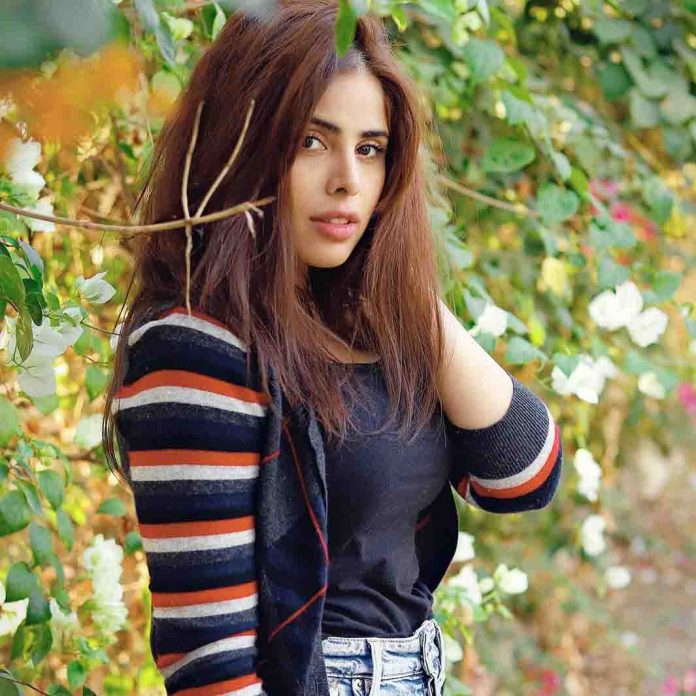 Mumbai News, 03 June 2022 : Shahnooor, who is one of the most versatile actresses we have in the fraternity, is a complete box of talent. The actress is a well-known singer-dancer and a performer. Sehnooor had acclaimed huge fame for her song alongside Asim Riyaaz and for her stellar performance in Prapanch alongside Pawan Singh. The actress is now all set to mark her presence in Tollywood and make our hearts go stunned by her performance

Sehnoor has started shooting for one of her suspense thriller debut Telugu films in Hyderabad, the actress revealed, “I’m ecstatic to be entering into the Telugu film business. The film has a lot to offer the viewer, and Fans will be shocked to see me in such a prominent, energetic character. It’s a full-fledged suspense thriller that will leave you speechless. I am honoured to make my Telugu film debut under the supervision of Adipudi Padmanabha Reddy Sir, a legendary producer in the business. He has provided the Telugu industry several mind-blowing films such as Sivaranjani, Rangu, Super Sketch, and the recently released Shukra in the year 2021. I consider myself really fortunate to be working with him and making my debut. Though I can’t say much about my character or the plot, I can say that I’ve been putting in a lot of effort and I know my audience is going to love me”

We’re excited to know more about her character and witness her grow from a cheerful, lovely youngster to a strong performer.

Talking about the work front, Sehnooor was last seen in a Bhojpuri series of Prapanch opposite Pawan Singh. Apart from that, the actress is also going to be seen in her next Telugu film, which will be announced soon, stay tuned for more updates.

WORLD MOTHER DAY ON THE THEME – SAY NO TO PLASTIC... 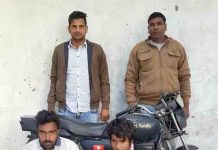 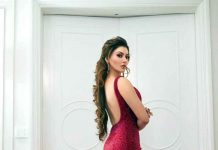 Urvashi Rautela the first Asian/Indian to feature in Top 10 World’s... 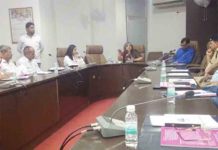 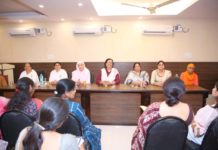