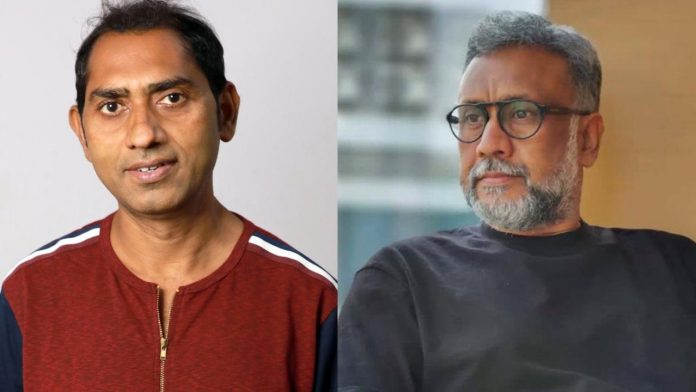 Mumbai : We certainly continue to listen to the song because of the lyrics, which are the only integral feature. They are crucial in order to create a completed song. Dr. Sagar is one of these exceptional lyricists who has given us a treasure of amazing lyrical songs. Dr. Sagar has been in the industry for almost three decades and has given the industry many phenomenal songs that have left everyone stunned and astonished. And one of the most well-known personalities who have showered immense love on the lyricist is the ace director of Bollywood, Anubhav Sinha, who just can’t stop himself from appreciating Dr. Sagar for his work.

Anubhav took to his Twitter handle and emblazoned Dr. Sagar by saying, “He is such a rare talent in Bhojpuri literature, I wonder how, over the past 30, years He continued to believe that his brand of Bhojpuri writing will someday get mainstream.”

Dr. Sagar sharing his thoughts on his immense contribution to the Bhojpuri industry, said, “Writing lyrics has always been my thing, and writing for the Bhojpuri industry has always been fun but very challenging because the audience wants something that should get stuck in their mind easily, so bringing up those sorts of lyrics requires lots of patience and dedication.” Happiness for me has always been when the audience and the creators of the music or movie applaud my work and me. For every industry, I need to think and write as per their needs and convenience, and mainly what the audience wants, “exclaims lyricist Dr. Sagar.”

Dr. Sagar’s name is in the list of top ten lyricists for the song “Titli” sung by Papon and The LallanTop song. Of all the songs he wrote, the song which got him much more love, appreciation, and recognition was the rap song, “Bambai Main Ka Ba,” which starred the celebrity “Manoj Bajpayee and was directed by Anubhav Sinha. The rap has almost crossed over 10 million views in a year. He has also written a famous song, ‘Sehmi hai Dhadkan’, sung by Atif Aslam, from the movie, ‘Das Dev’, directed by Sudhir Mishra. 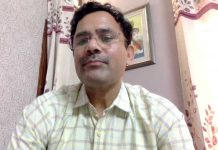 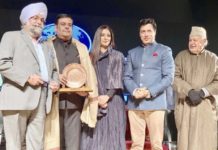 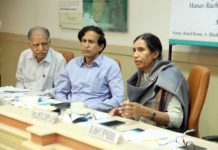 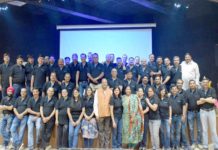