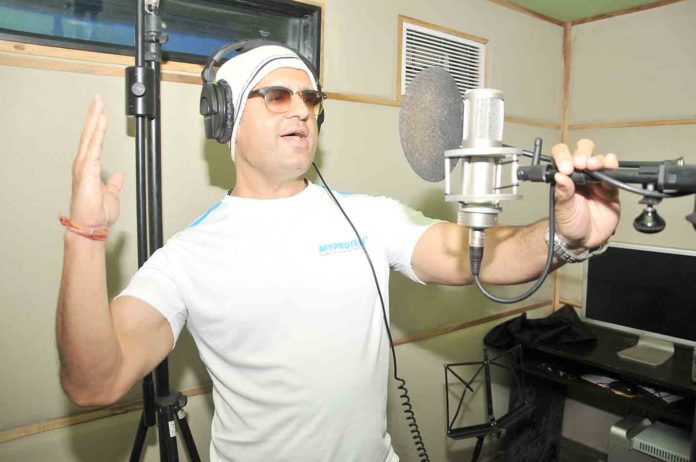 New Delhi News, 23 March 2019 : DJ Sheizwood who has churned out several hits dedicates his new song to all the soldiers of the country. The song “Chalo Khele Holi” is dedicated to the all soldiers who have sacrificed their lives for the country. The song is not only beautifully written but also well composed. It will truly incite a feeling of patriotism inside you.The music of the song is given by Viplove Rajdeo and it is produced by Inndresh Badola. The song is directed by Prashant Virendra Sharma.

In the video, the army personnel are seen having fun as they daubed each other in powdered colours and splashed coloured water on each other.

An ode to the men in uniform, says DJ Sheizwood “The song is about our brave soldiers. It is because of them that we can celebrate Holi & enjoy the festivity. Pulwama attack was tragic & brutal. May the souls of our countrymen who laid their lives down for us rest in peace”

“Color rule the country as people of all ages celebrated Holi and jointhe revelry applying ‘gulal’ on each other, gorging on sweets and singing and dancing to songs and drum beats” adds DJ Sheizwood. 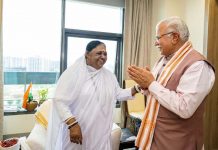 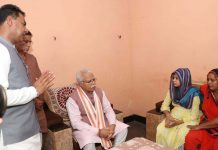 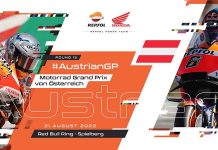 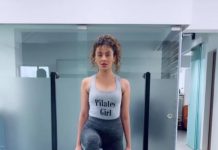 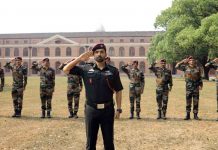 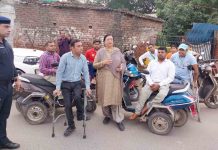 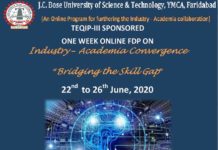 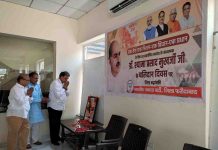 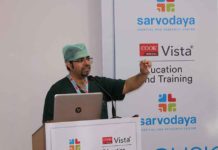 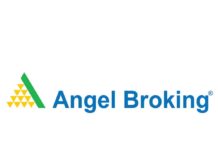