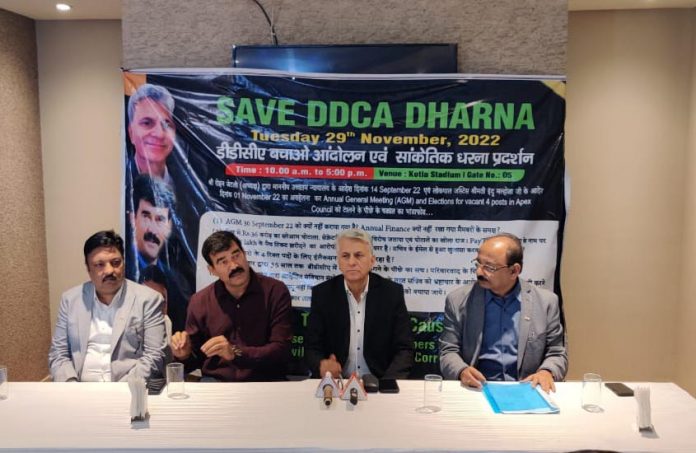 New Delhi News : Recently, Delhi and District Cricket Association held a press conference at NSCI Club , New Delhi.DDCA GOVERNING BODY led by its President Sh. Rohan Jaitly is guilty of blatantly violating the provisions of Companies Act by refusing to hold the stipulated Annual General Meeting (AGM) within the prescribed time i.e 31.09.22. Although the Management has taken extension of time from Registrar of Companies till 31.12.22 but till date DDCA has not fixed any date for AGM which requires clear 21 days notice.

FINANCIAL FRAUD DELAYING FINALISING OF ANNUAL ACCOUNTS-
(1) The Secretary has written emails to the members of the governing body exposing huge fraud of Rs.36 Crores in tender of the cricket body.
(2) Has also exposed fraud by one office bearer who took march tickets worth Rs.25 lakhs from Paytm on account of DDCA. The Paytm now wants its money which DDCA can’t pay. Neither the office bearer can pay from his account. Hence the DDCA is unable to finalise the accounts for the International matches hosted by DDCA this year.

AMENDMENT IN DDCA CONSTITUTION WITHIN 30 days from the date of Supreme Court judgement dt.14.09.22 not complied with because no AGM is being held. The amendment is to be carried out by the 4200 members in AGM only. 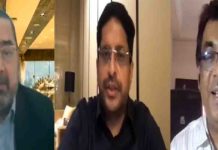 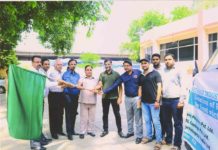 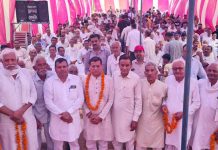 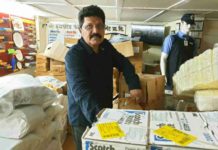