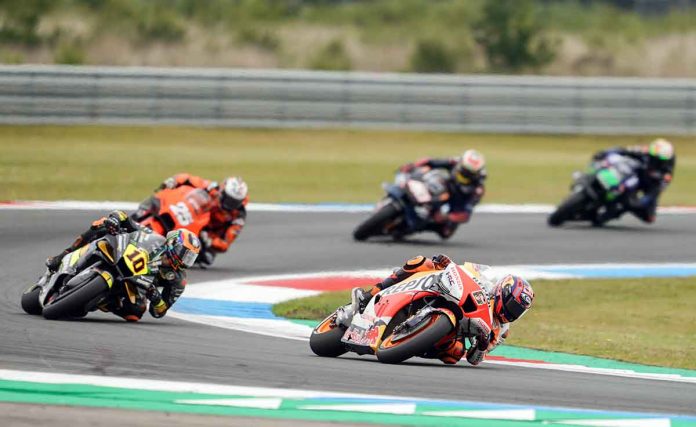 Threats of rain continued throughout the day as a full house of fans came through the gates of the TT Circuit Assen. But the threats would stay just that as the entire day’s action was held in dry conditions.

From 18th on the grid, Stefan Bradl made a strong start aboard his Repsol Honda Team RC213V to the 26-lap race and found himself on the edge of the points in the early laps. Keeping the factory Suzuki pair in sight, Bradl protected his position as the race began to unfold and several riders fell up ahead. The majority of the race was spent with Marini, Bradl able to study him and gather more important information of HRC’s engineers. Taking 18th at the line, Bradl leaves the Netherlands content with what he accomplished in Sunday’s rapid race.

Nakagami was able to take 12th place on the LCR Honda machine, the Japanese rider the top Honda finisher on Sunday.

The Repsol Honda Team head into the Summer Break, looking for a positive and productive return to action in Silverstone, August 05-07, after a difficult start to the 2022 season. Silverstone was the scene of Pol Espargaro’s first pole position with the Repsol Honda Team last year, the #44 already working to be fit for the British GP.

This break will give the riders, mechanics and engineers a much-needed chance to rest and recover after the most demanding start to a MotoGP season in history. The primary focus of the Repsol Honda Team is to return ready to fight for the top positions once again.

“It was not a bad race and overall I am happy with what we did. It’s clear that we suffered a lot, the bike at the moment does not have the right balance and we need to keep working on it. I made a good start and I was able to stay with Marini for most of the race which was good for information. This was good to feedback to the engineers. Now we go into the Summer Break but I have another test in Jerez in July, so we will keep working then. We are not going to stop working until we have more improvements.”

Sooraj Pancholi and Larissa Bonesi set the screen on fire with... 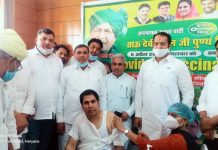 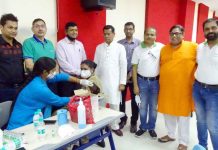 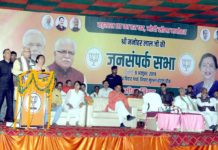 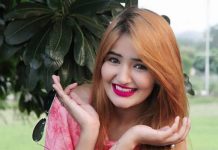