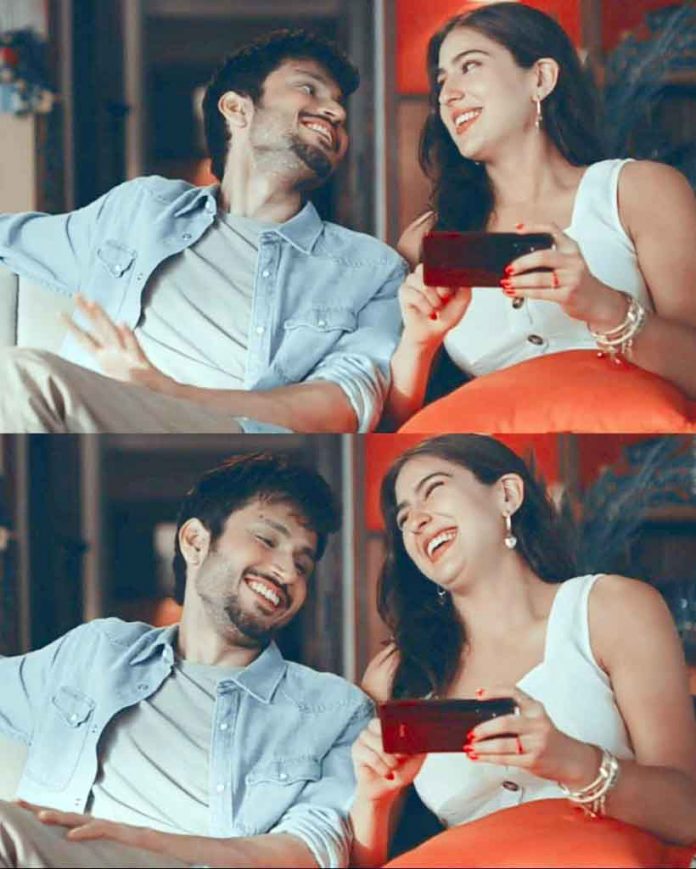 Mumbai news, 18 June 2021 : Given the fact that there’s been an enormous growth in the OTT space over the last couple of years, digital platform Zee5 has come up with a new campaign. It’s called ‘Dekhtey Reh Jaogey’, and actors Amol Parashar and Sara Ali Khan have been roped in as the face of the campaign.

A source says, “The campaign is available in five languages, including Hindi, Bengali, Tamil, Telugu and Kannada. It’s targeted towards the youth, between the ages 18 and 34, and it goes live today (June 17). The idea behind getting Amol and Sara together for this campaign was that both the actors have a huge youth fan base and they look great on screen. It was an interesting pairing.”

Interestingly, Zee5 has also partnered with TVF (The Viral Fever) and a few of their finest shows (some of them also star Amol) like Pitchers, Tripling, Permanent Roommates, Humorously Yours, etc., will also air on it.

Excited about this association, Amol says, “Zee5 is our largest homegrown OTT, churning out amazing content across genres. So, I was excited to be the face of their revamp campaign. I also got to collaborate with Sara Ali Khan whose work I personally admire. Also, I started my journey with TVF and recently the two content creators have joined hands, so being the face of Zee5 seems like a complete circle for me.” 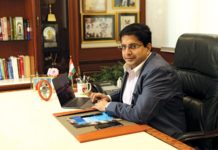 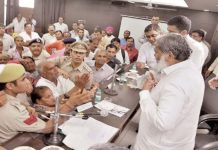 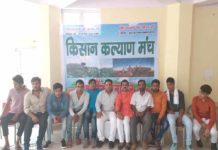 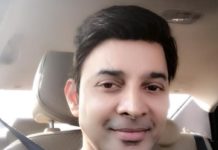