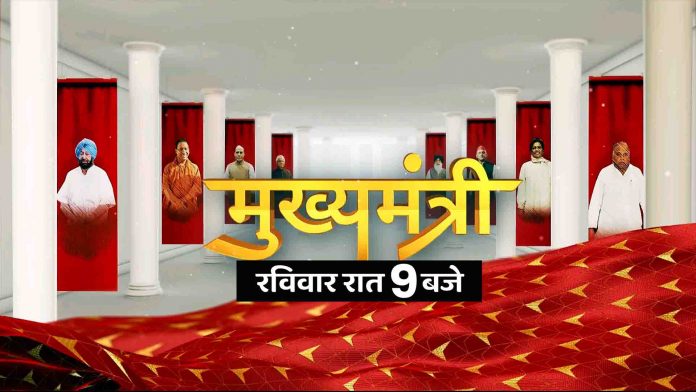 Noida, 14th January 2022:  With the assembly elections just weeks away, ABP News is set to launch its marquee election programme, ‘Mukhyamantri’ for this poll season. As in its previous avatars, the show will once again highlight the life journeys of important political figures in the current fray like CM Yogi Adityanath of Uttar Pradesh and CM Charanjeet Singh Channi of Punjab amongst other notable names. ‘Mukhyamantri’ will premiere as a primetime 60-minute show on Sunday, January 16, at 9 PM and subsequent episodes will be aired during the same time slot in the following weeks.

The premiere episode itself will have features on such politically relevant players as the various outgoing Chief Ministers of the states going to polls and their notable challengers. The purpose of ‘Mukhyamantri’ is not merely to narrate a story, but to depict a particular public personality’s story, reinforcing their iconicity.
Mukhyamantri comes under the aegis of ABP News’ ever popular election property ‘Kaun Banega Mukhyamantri’ which provides viewers with a 360-degree view of election coverage in India. The programme bouquet has a wide range of curated content on a state’s politics and history with live debates, exit polls, counting day coverage, and much more to provide viewers with the most comprehensive and innovative content possible to catch every nuance of these elections.

Commenting on the launch, Mr. Avinash Pandey, CEO, ABP Network said, “We’re delighted to introduce our new offering to our viewers, as part of our election coverage. This is a one-of-a-kind show since it employs a different style of engagement. We’re excited to see how this news documentary style would be taken by the audiences. However, we are convinced that because of our shared belief in consumer preferences and our unique content creation capabilities, our show will once again capture the imagination of millions of people.” 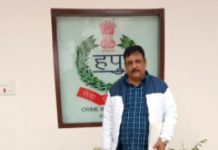 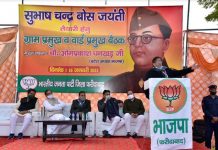 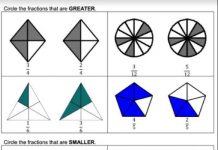 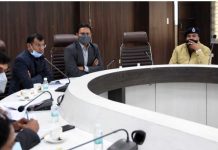 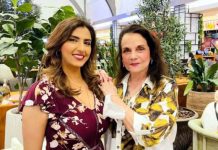 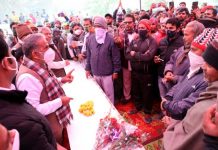 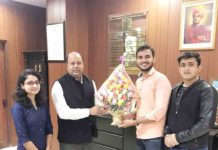 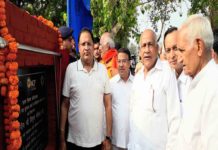 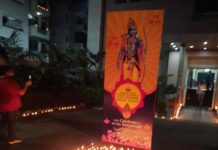 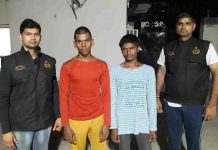